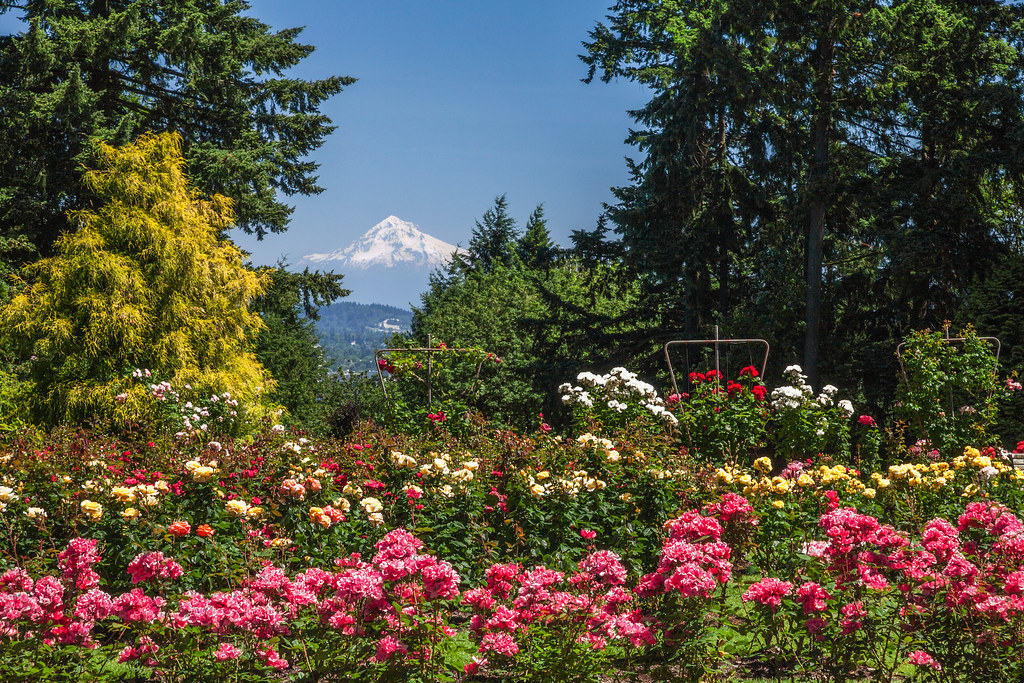 SHE SAID SHE SAID

I wish I had a penny for every piece of junk mail received in my lifetime. 99.99% of what's delivered by the USPS goes directly into the garbage or recycling. I read the remaining .01% of mail: handwritten (from family or friends); election-related (sample and/or mail-in ballots); government-related (car registration, license renewal, tax records, etc.).

Included in the last category are official-looking envelopes from the Circuit Court of the State of Oregon — which I recently received and tore open:

“You are hereby summoned to serve as a juror…”

“A jury summons.!!?!?!  I co-own a small business… I have contractual obligations with clients… I can’t take time off…” (and on and on)

“I’m the perfect candidate to be excused. Or am I? How will this work with COVID safety protocols? Will I be sitting in a courthouse for hours or days during the selection process?”

I filled out the jury response form and received an immediate email confirmation with a series of next steps. After completing those, I was instructed to view three short videos and login at 7:45 am on February 3 to attend the jury selection process.

When the big day came, I was completely fascinated and floored. Whoa.

The virtual system was FLAWLESS. (The same can't always be said about the judicial system overall, but I digress...) After the court clerk welcomed the pool of jurors and tested each person's audio, he moved us to an online waiting room. We were reminded that even though we were online, we were to behave/act as if we were in the actual courtroom (quietly attentive). Once all jurors were registered (approximately 45 minutes), the judge appeared.

When Presiding Chief Criminal Judge Cheryl A. Albrecht began speaking, I was fascinated on an entirely different level. The eloquence of her delivery, the wealth of information, the history of the system, and the importance of the process itself — perfectly delivered in 15 minutes. I learned more about the rights of defendants, the job of the district attorney, evidence, trial processes, the role of a juror, the differences between a trial jury and grand jury, and the court itself — than I had in any civics class or 20+ seasons of Law and Order. (FYI, she mentioned “TV courtrooms and scenarios” and how some of them did a decent job of portraying the court. You go, Sam Waterston.)

That was impressive, but what really struck me was the appreciation, respect, and personal recognition from the judge to the jurors. Thoughtful. Considerate. Personal. At this point, I could only see the judge (no other faces), but I felt like she was speaking to me directly as if it were just the two of us in a room.

This fifteen-minute interaction changed every previous thought I had about potentially serving. An obligation/annoyance became an honor and privilege. I am very proud to be a citizen of Oregon, but I was even more proud at that moment. Wow. And I really wanted to serve.

Then, believe it or not — Judge Albrecht spoke with each individual privately, one-on-one. I have no idea how long that took, but I’m REALLY glad I was among the first to be interviewed. She asked me where in the city I lived (not an address) and about my work. I replied that I was a small business owner. She asked, “Are you personally responsible for fulfilling all or portions of contractual obligations for clients?”

I replied, "Yes" — and that was that. The judge thanked me for my service and said that I was excused. I thanked her for the important work she is doing.

I left the meeting. I wasn’t going to be among those selected to serve on the Grand Jury. I was relieved because I knew it would not be possible... but also had a moment of sadness that I couldn’t.

I know this: I have a renewed sense of respect and appreciation for the role of a juror, and I am confident that the right individuals were selected to serve.

They didn’t pick me. But that’s not the point… the process was.

Susan would have been a grand Grand Juror. It was a great opportunity… at the wrong time.

Life is full of disappointments that, when viewed with some perspective, are later recognized as blessings in disguise. Hindsight is one good thing about getting older — the privilege of looking back and being thankful you didn’t get what you thought you wanted at the time.

Years ago I was living in California when I heard about a job in Oregon. Applying on a whim, I was ambivalent until I started progressing through the interview process. By the time they narrowed it down to two candidates, I was fully invested — and excited to be invited for an in-person interview.

When I met with the committee, we hit it off great and the job sounded like a perfect fit. That’s when I fell in love with Portland. I could see myself living there. I read books about Oregon. I planned day trips to the coast. I dreamed about walking to coffee shops… skiing on Mount Hood… discovering great restaurants. I drafted my letter of resignation.

But the other person got the job. They didn’t pick me.

It was a great opportunity… at the wrong time. It was also the impetus to finally pursue my dream of living in the mountains of North Carolina. A few weeks after settling near Asheville, I met Susan. We became friends… started two businesses… and the rest is history.

It was definitely worth the wait.

And here's the point.

Susan's takeaway was a fascination with the process and pride in the system. That’s not surprising – she’s a process-oriented person, loves efficiency, and always has an eye on the end result. She didn't get picked, but the experience was valuable. And it led to some interesting conversations about our own onboarding systems.

For me (Jan), losing the job was a kick in the pants to think about what I really wanted. And in the end, that led to a job I'm proud of, with the ideal partner, in a city I fell in love with when I didn't get picked.

Not long ago, we didn't get picked by a prospective client. After spending many hours creating a custom proposal, we waited for a reply. Crickets. Not a word. Not even, "thanks but no thanks." It was disappointing, but we came out ahead in two ways: (1) when the next opportunity comes along we'll be ready with a greatly improved proposal system; (2) we might have dodged a bullet by losing a potential client who didn't have the courtesy to reply.

“A mark of emotional intelligence: treating unpleasant feelings as teachable moments. Regret is a seminar on making wiser choices. Guilt is a class on doing the right thing. Boredom is a lesson on finding flow. Disappointment is a tutorial on preparation or perseverance. Anger is a crash course on setting boundaries."

Article of the week